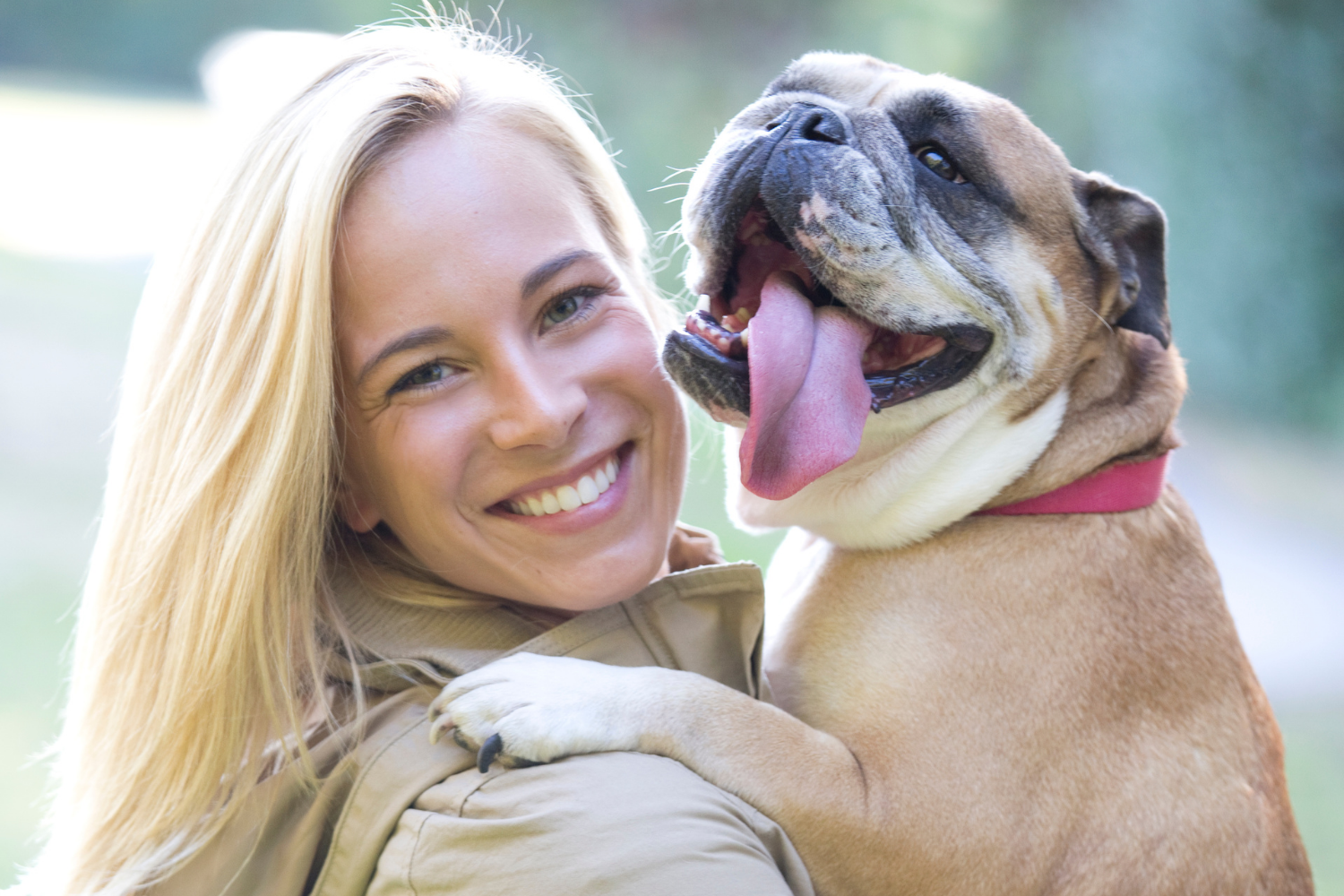 The Crazy Things We Do for Dogs!

I had just started a new job a couple of days prior to this “event” as we’ll call it. I was fresh out of school and landed a job that I really felt was “the one”. The perfect position for me that was going to take me to big-girl status with big-girl earnings. (whatever that means?!) It was my first 9-5 job that actually reflected what I went to school for and I was beyond excited.

I also became a mom about a year before that, a dog mom that is. At that point in my life, she was my baby. And I treated her as if she was my human child. And I had zero shame while doing it.

I was 3 days into my big girl job and all was going well. I had gotten up for work and let the dog out while I made my morning coffee. It was a beautiful summer morning full of sunlight. We had an electric fence so I typically let her out to do her thing without much worry at all. Fast forward to about 10 minutes later and I attempt to call her in.

She was gone. Nowhere to be found. I called her name frantically thinking she couldn’t have gone far. I inquired with neighbors, and drove up and down our dirt road calling for her. This was so unlike her and so out of character… but 45 minutes had gone by.

At this point, I had to make a call about my work day. But there was no way I was about to leave for work without her being accounted for. Whatever caused her to run through her fence must have been very exciting OR very scary to her, which scared me!

I called my employer and told them I wasn’t coming to work due to an emergency. At the time, I didn’t elaborate on it and knew step one was to find my girl and go from there. The rescue mission then began. I spoke with several neighbors that day, put up signs at the small gas station that the neighborhood frequents (I know, a little much) and man did I hike. I hiked the miles and miles of woods behind our home looking for her.

Putting it All Together

Could my dog have gotten so excited that she chased after that hot air balloon? What are the odds that she would even see something like that at that time of day? There was a connection one way or another because it was bold enough to grab her attention. My next step was to pay that house a visit and when I found it, there were a bunch of other animals there. I was feeling hopeful that this is where she had ended up. Mind you, in order to get there she would have needed to run through a lot of woods behind us.

This is ultimately what made me so anxious about it all. I had a fear of her getting lost in the woods. She was a bigger dog, but still no match for wild animals. Sadly, she was not at that house and the day continued to drag on. I was emotionally and physically drained from the many miles walked and the tears that were shed.

The sun was setting soon and the thought of her out, lost, alone and likely in the woods made me anxious beyond words. I came home and placed some of her things outside (food, treats, water) just in case she did find her way home and I was gone or sleeping. 10:00 rolled around that night and I thought to myself, if she were in the woods, now that the sun has set, she would likely be drawn to that lit up gas station. I decided to hop back in the car and give it one more attempt for the day.

I circled around the dirt roads pretty far and when I got close to the gas station across from the woods, I gave her name a good yell. Next, I pointed the headlights of my jeep out into the field, and you wouldn’t believe it, but her eyes hit the light and my heart sank.

Reunited and It Feels So Good

I freaked out, pulled off the road and got out. She looked like she’d had the day from hell, exhausted and filthy. None of that mattered in that moment, we ran to embrace each other like a couple reunited in a movie. So much excitement, so much relief, and so many puppy kisses! Words cannot be found to explain the emotions and love that bounced from my heart right then and there.

In the end, my big girl job ended up letting me go. They didn’t see this incident as an “emergency”. In retrospect, maybe I overreacted. But at the time, I was spot on. I suppose if my employer doesn’t see it from my perspective then maybe that isn’t where I belonged anyway. Everything happens for a reason as they say.

Our girl lived on to have a fun, happy, energetic life and never “ran away” again. I’m still convinced she was chasing a hot air balloon but I suppose we’ll never know what actually happened that day.

This very special white and black pup in the picture above has since passed away. (Click here to shop the memorial frame!) But crazy stories like these are what still continue to make my heart full every time I think of her. Back then, I was concerned with my big girl job, but being a dog mom first trumped all that fluff. And it still would today. 🙂

What crazy things have you done for your pets? 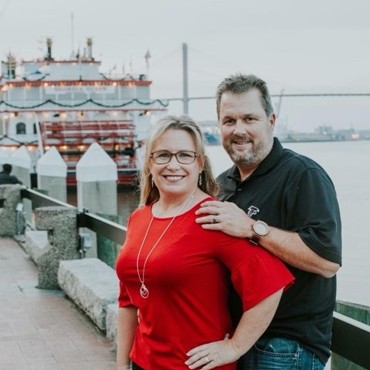 FoxCarr was started to create home decor products that are made of high quality material. We are committed to customer service and giving back to our community. The name is special as it reminds us of Foxy and the late Carley girl our two precious dogs.

Welcome to my little creative spot! I'm glad you're here!